The Development Support Program (DSP) was enacted by the Government of Vanuatu under the Honorary Citizenship Regulations of the Citizenship Act (112) in 2017.  The objective of the program is to replace its predecessor the well received Citizenship Investment Immigration Program (CIIP), stimulate the economy and keep the national budget balanced.
​
To facilitate and attract overseas investors, Vanuatu has passed and enacted all necessary legislation and regulations, changing its constitution to recognise dual citizenship, which was not recognised until the Constitution was changed by a two-thirds majority of Parliament in December 2012.

One of the benefits that makes investing in Vanuatu Citizenship particularly attractive is the speed and efficiency of the process without sacrificing the comfort of knowing that everything is being done to the highest level of professionalism, including KYC (Know Your Client) checking, document verification and the actual process of the application and issue of documents themselves.
​
DSP is managed, marketed and sold by a group of designated agents carefully selected by the Government. Since the program started running, Vanuatu has continued to offer citizenship to those who are qualified and who have donated a significant amount of capital into their economy. 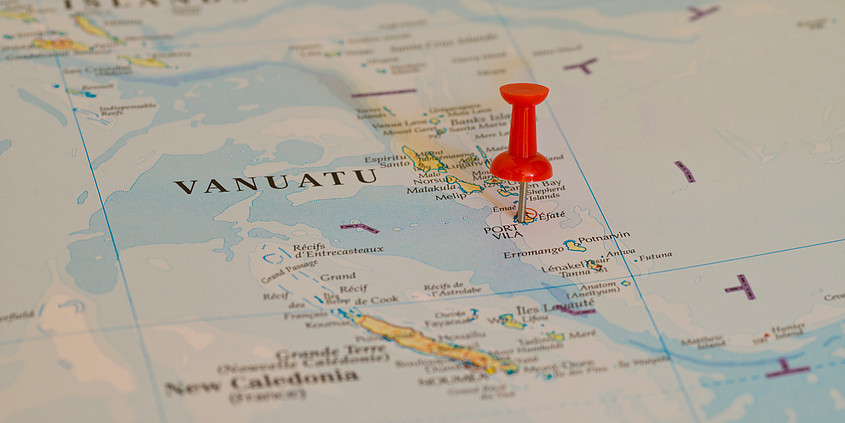 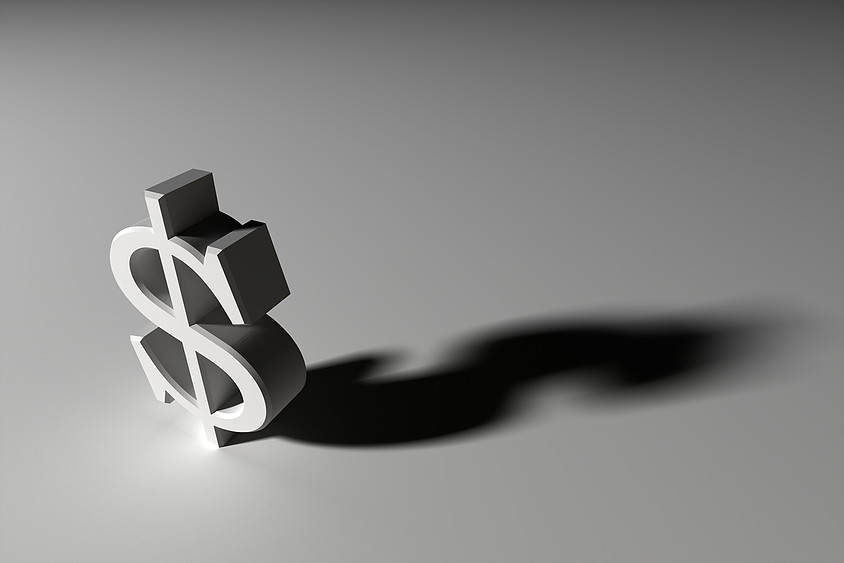 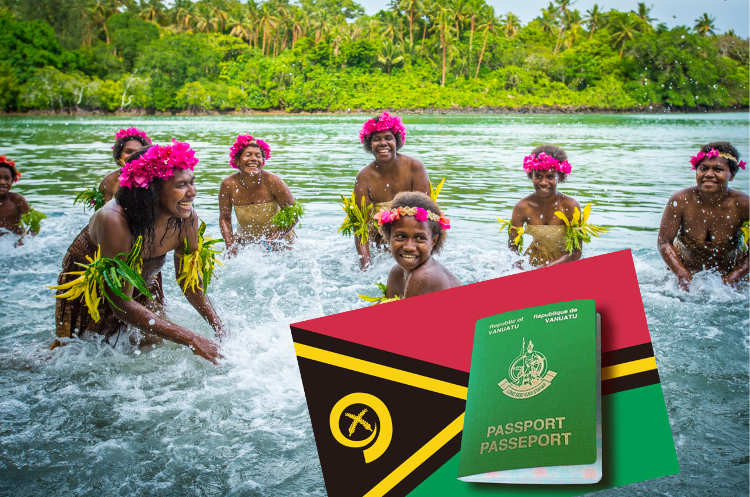 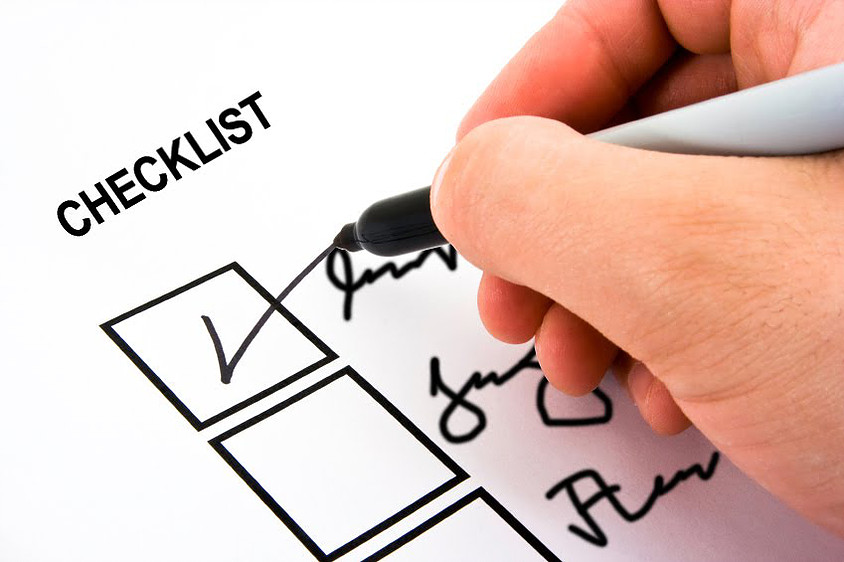